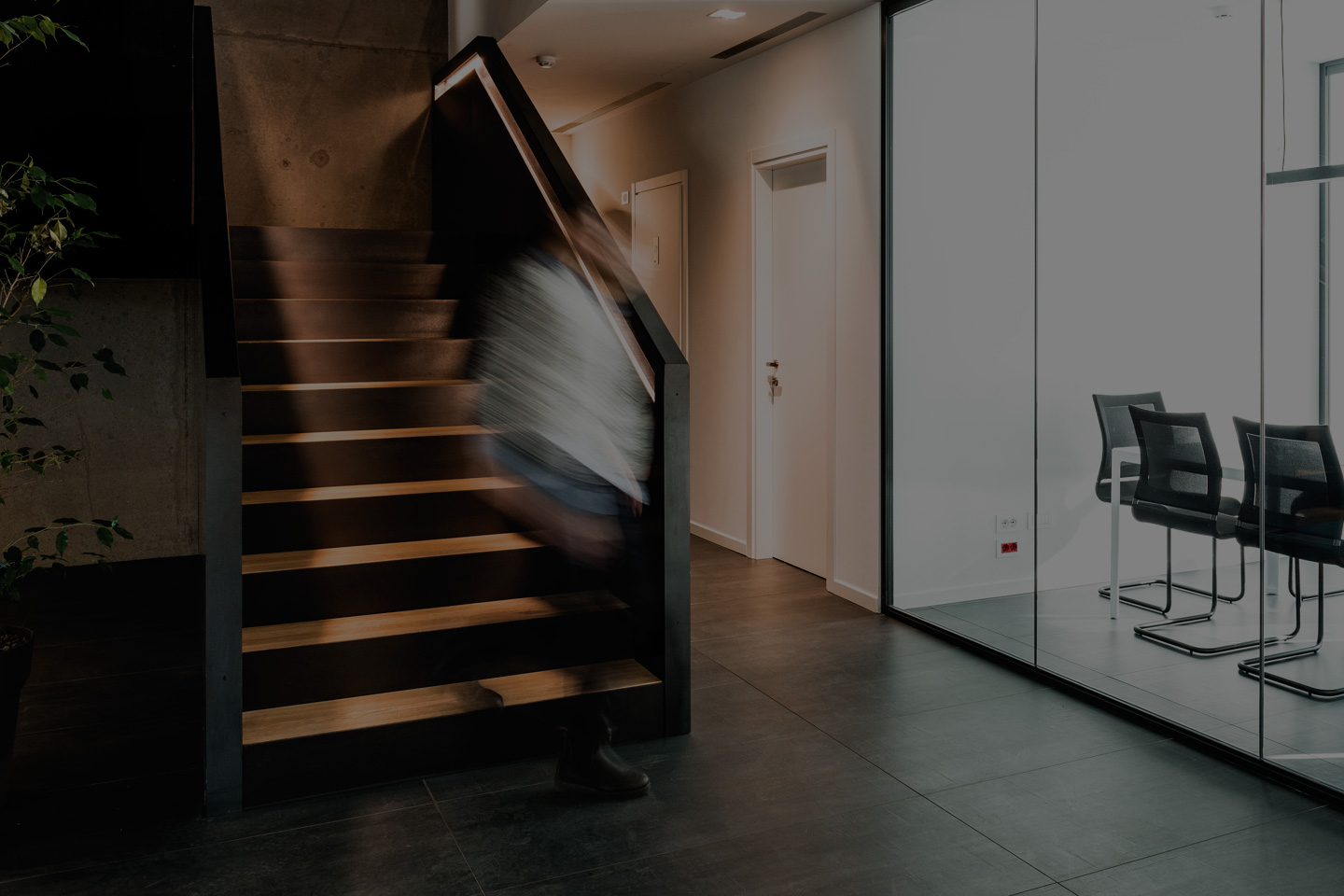 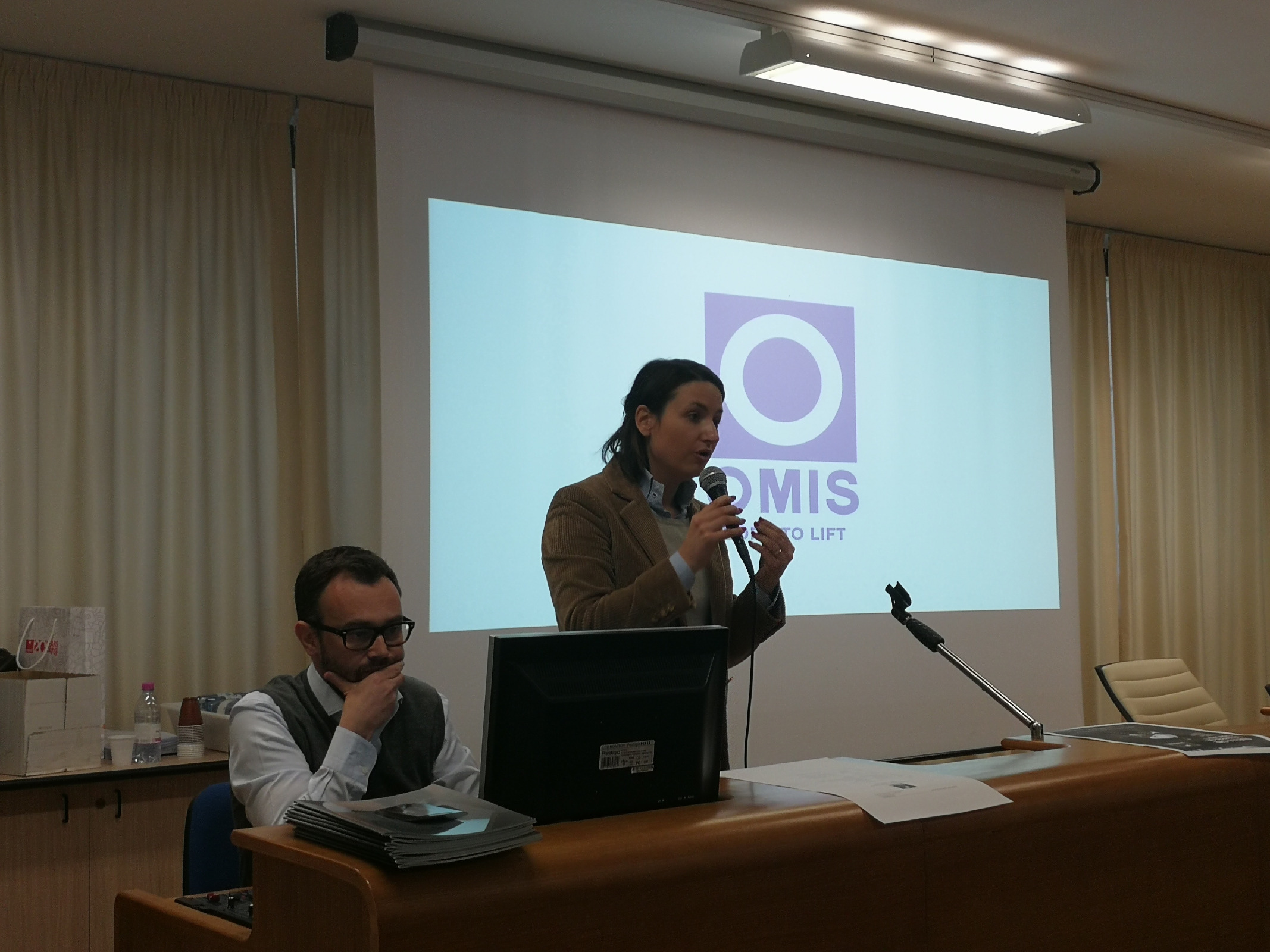 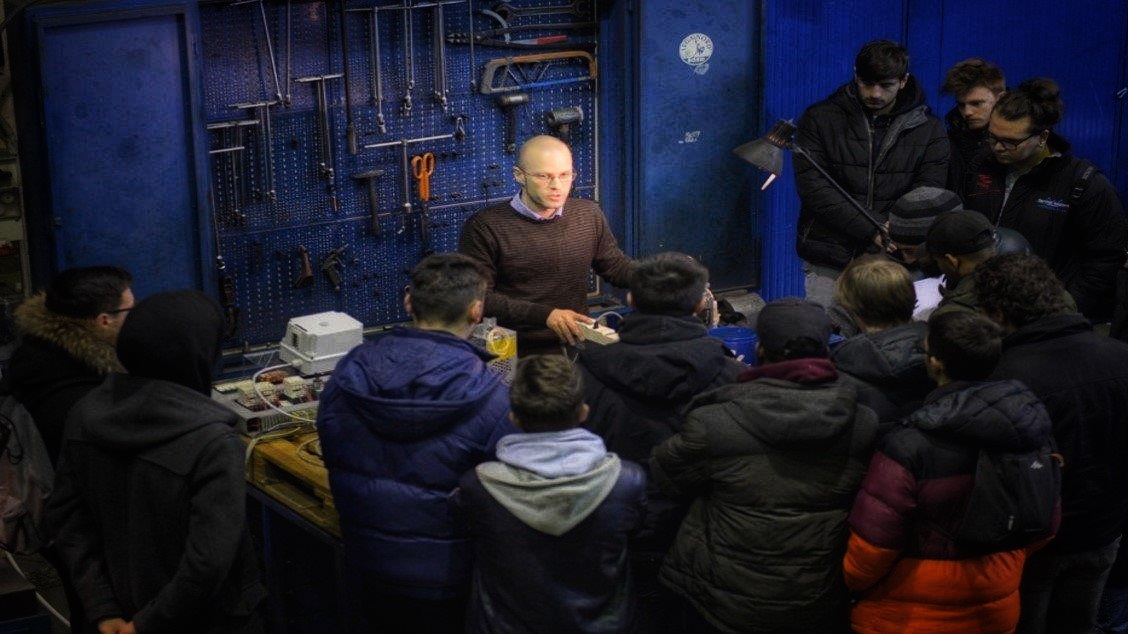 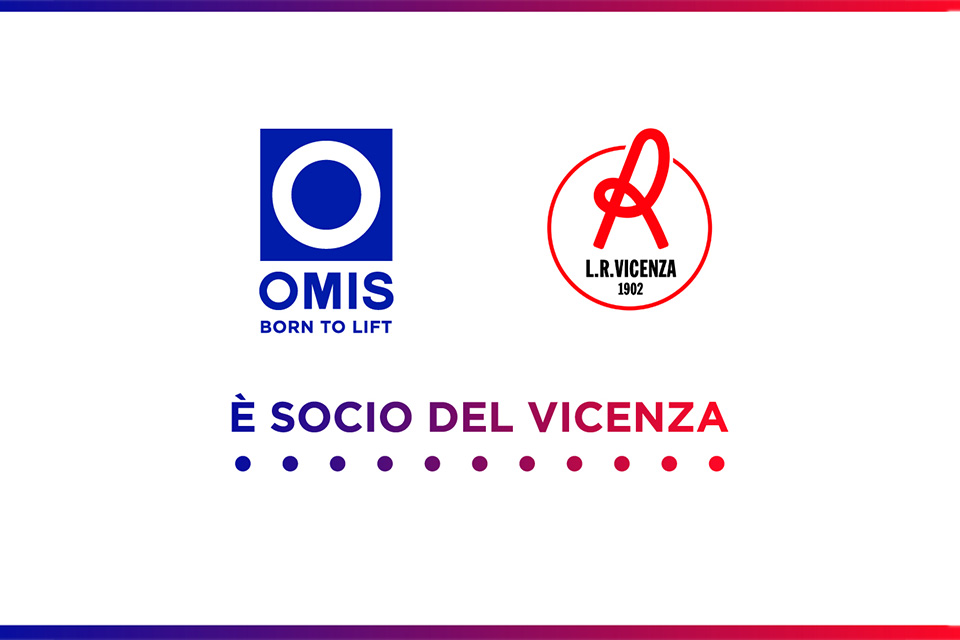 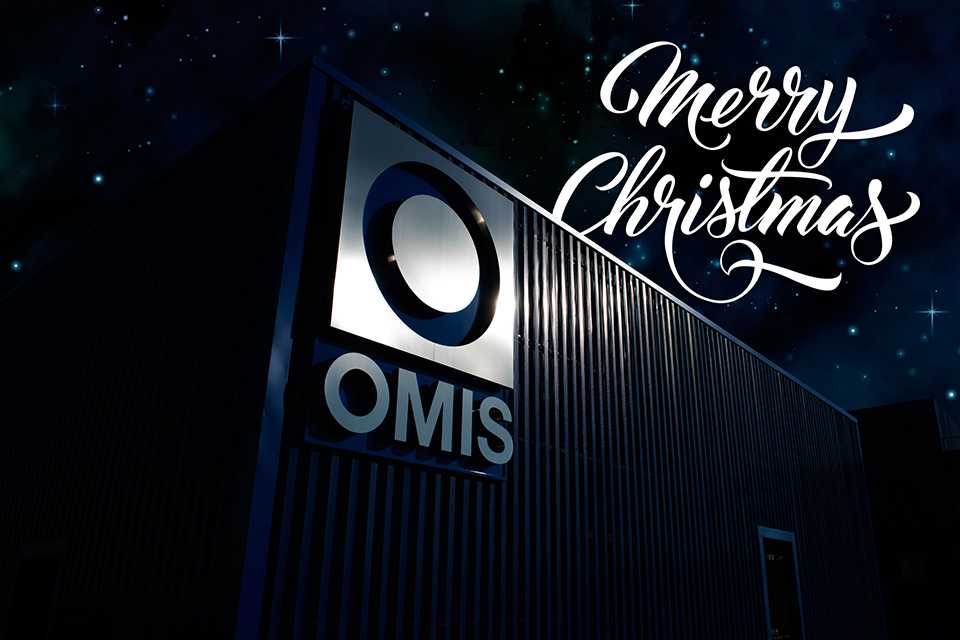 Our offices will be closed on the following dates in observance of the Christmas holidays:
December 22-26
December 29 to January 6